Australia's 2008 "Book of the Year" Contenders 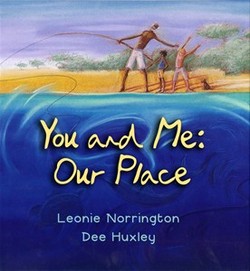 The Children's Book Council of Australia presnts its short list for "book of the year" in various categories. The winners will be announced on August 15th.

I added links for the books available on U.S. Amazon. Some have American publication dates later this year.

Picture Book of the Year [some are for mature readers]

The CBCA cites many other notable books in each category.

Hat tip to Oz's Judith Ridge for reporting the news of the awards on the Child_lit listserv.

Cool--I'll have to look for some of these! I'll pass this on to my half-sister, who lives in Australia. I have a niece and nephew who might enjoy some of them...

Kane/Miller publishes a couple of them here.

I thoroughly enjoyed the picture book winner from a few years back--Are we there yet? by Alison Lester, about a trip around Australia--which I "discovered" through these awards.