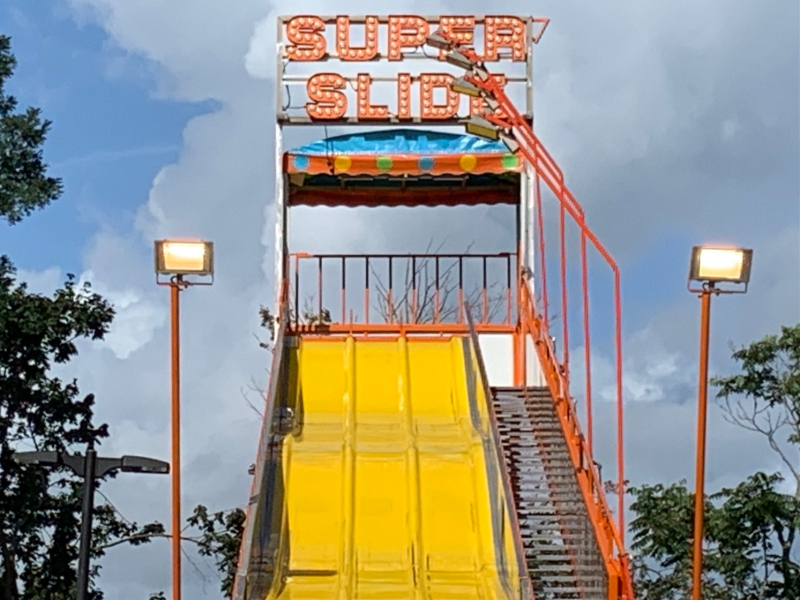 Publishers Weekly recently announced its list for best poetry books of the year:

Playlist for the Apocalypse, by Rita Dove (Norton)

The Sunflower Cast a Spell to Save Us from the Void, by Jackie Wang (Nightboat)

A Thousand Times You Lose Your Treasure, by Hoa Nguyen (Wave)

A few weeks ago the National Book Award for Poetry contenders were long-listed; then the finalists were posted. The roster of the latter overlaps with Publishers Weekly on two books.

What Noise Against the Cane, by Desiree C. Bailey (Yale)

A Thousand Times You Lose Your Treasure, by Hoa Nguyen (Wave)

The Sunflower Cast a Spell to Save Us from the Void, by Jackie Wang (Nightboat)

Last week the T.S. Eliot Prize committee announced the contenders for 2021's award; these books are from British and Irish publishers. I do recognize one name, Kevin Young, as American. Young is the New Yorker's poetry editor and the director of the National Museum of African-American History and Culture.

All the Names Given, by Raymond Antrobus (Picador)

Eat Or We Both Starve, by Victoria Kennefick (Carcanet)

The Kids, by Hannah Lowe (Bloodaxe)

A Year in the New Life, by Jack Underwood (Faber)

I think of these lists as great starting places for learning more. For instance, Kevin Young's name is the only one I know on the Eliot list, but now I have a bunch of other authors whose work I might like to check out.

The Poetry Friday roundup is at Jama's Alphabet Soup.

Thanks for these lists. I'm excited about checking out some of the new to me poets!

Always nice to have a list to 'grow' with. Thanks for these, Susan, I will probably check on the National Book Awards first.

Oh, I do like a list, and when they overlap we know where to start. We could read all day and never get through, couldn't we? Thanks!

Thanks for visiting, Jama, Linda, and Heidi. I am a list fan from way back! Heidi, yes, to the overlap idea.

Thanks for highlighting these lists. I love learning about new (to me) poets whose work I can explore.

You'd think that after a month of a poetry book a day in August, I'd recognize at least ONE of these poets. I guess I know where I need to start next summer! Thanks as always for another of your fabulous Best Of lists!

You are welcome, Elisabeth and Mary Lee!

Thanks for this, Susan! So many unfamiliar names. Right now, I'm working my way through the poetry books I already have on my shelf and haven't read, and then there's a whole world to explore. Sigh. Never enough time. I'm reading The Poets Laureate Anthology and loving it. Bought it years ago when it came out. Never read it. Now is the time! :>D

It's funny; like Mary Lee, I read a LOT of poetry collections in August, but was surprised how few of these books I'd heard of before these lists came out. I did read Rita Dove's Playlist for the Apocalypse, which is excellent, of course.