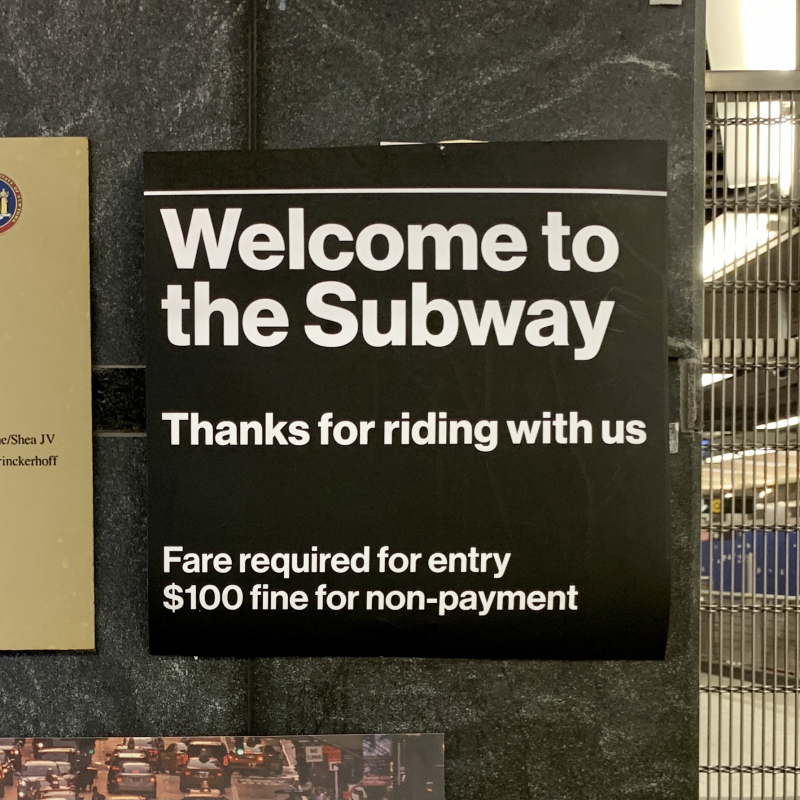 what everyone is saying

because of the masks

of the usual exchanges,

but a few things

an echo of a man

I wish I had a turn,

something wise to declare,

to inoculate us against

the feeling of Here

but all I have is that

The Poetry Friday roundup is at Jone Rush MacCulloch's blog.

We Got the Beats 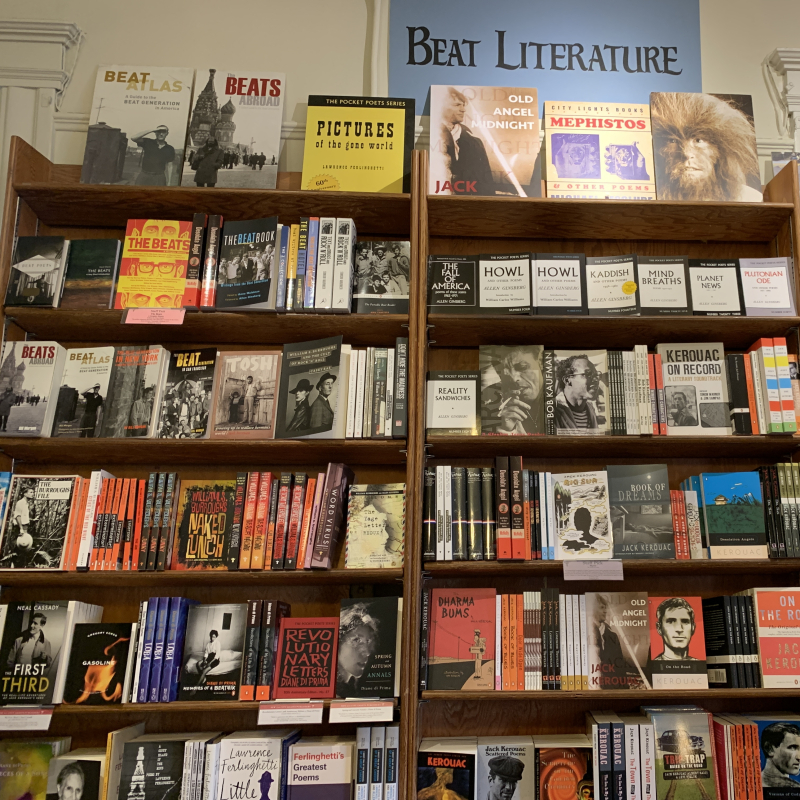 Greetings from San Francisco. This is the extensive Beat section at the landmark City Lights Books. Pretty sweet! No poems from me today as I’m on the road, so to speak. (I couldn’t resist a little Jack Kerouac joke there.)

The Poetry Friday roundup is at Merely Day by Day.

Poem: Why Is December Called December? 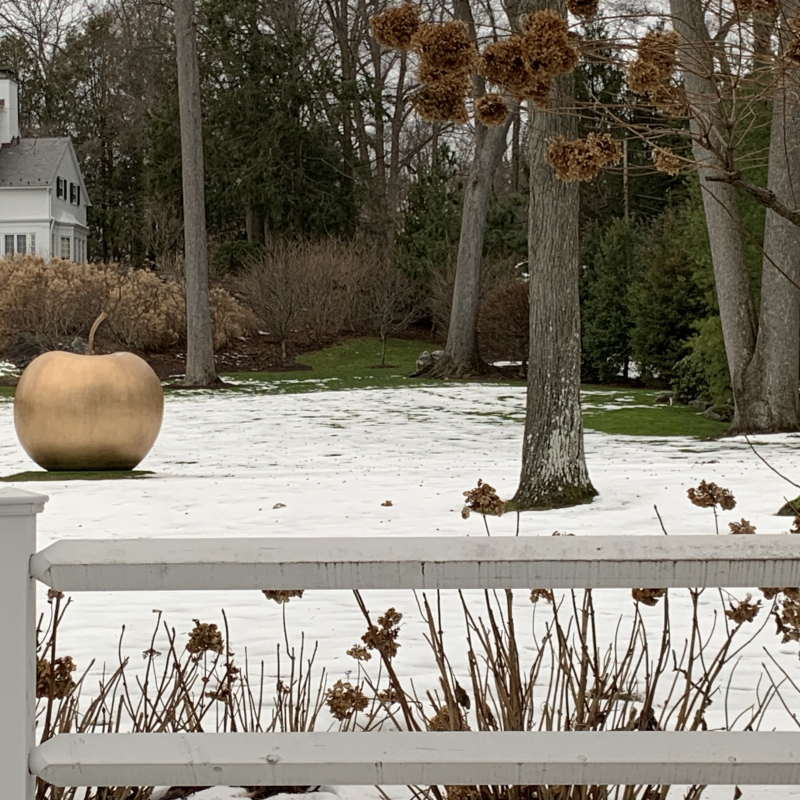 Why Is December Called December?

After December what month is it
December hasn’t changed

December must do
December has days

Where does December come from
What is December going to be like?

These autofill poems are such fun to create; many of the lines are ones I'd never come up with on my own. When I was putting together "Why is December Called December?," I once again got a line like one in "November Lost & Found": "December is Spanish." As much as I wanted to use it again, I set it aside. This month's poem asks a lot of questions—such is the nature of a Google search—so perhaps a companion poem could be made of answers. I'll have to think about it. At any rate, this is one way to create an autofill poem:

2. Type in a phrase with the word “December” in it, like “December is.”

3. Before clicking on the results, read what the autofill comes up with.

5. Repeat with another phrase.

6. If you speak another language, try using an international Google (for example, Google Spain) to get different results, and translate them into English.

7. Choose the best lines, arrange them, and see what you come up with!

The Poetry Friday roundup for December 3rd is at Michelle Kogan's blog.