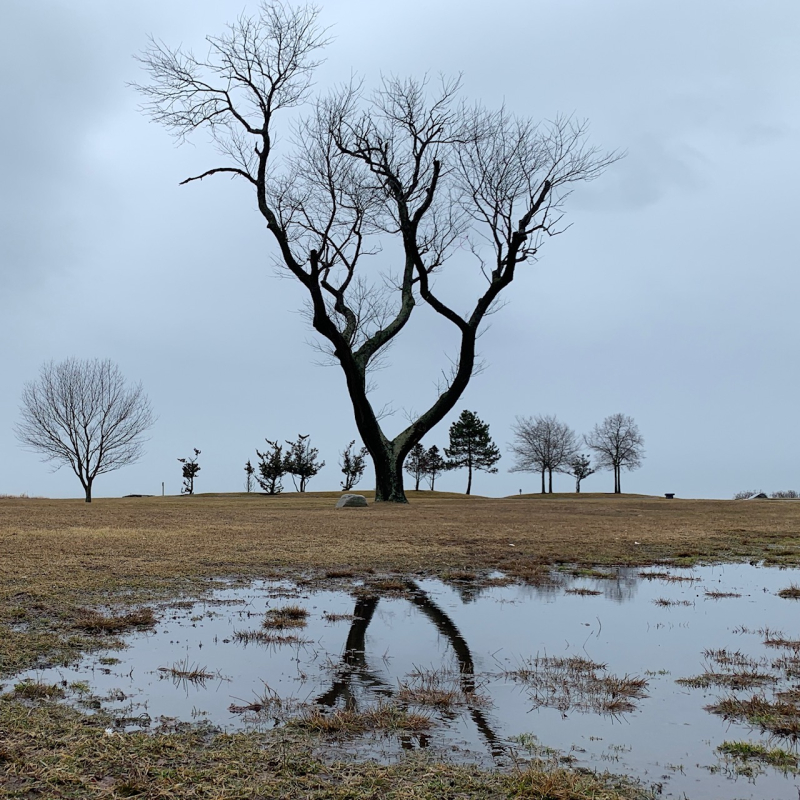 Now is the winter of our discontent
Made glorious summer by this sun of York;
And all the clouds that lour'd upon our house
In the deep bosom of the ocean buried.
Now are our brows bound with victorious wreaths;
Our bruised arms hung up for monuments;
Our dreadful marches to delightful measures. [...]

Summer is beginning with the winter of our discontent, and I wouldn't have it any other way. Richard III is the first work I read and listened to in preparation for seeing a few plays over the next couple of months. In her popular podcast "Approaching Shakespeare," Oxford's Emma Smith points out that Richard is an enormous role, having 32% of all the lines in the play. He appears in 14 of 22 scenes, and he is Shakespeare's only character who opens his own play with a soliloquy.

The last time I saw Richard was in a show by Ireland's Druid Theatre in New York a few years ago, and I can't wait to catch up with him again. Aaron Monaghan had the title role back then; this time around, for Shakespeare in the Park, it goes to the actress Danai Gurira. "We are not going to re-gender the role, but what that means exactly we won’t know until we’re doing run-throughs,” Oskar Eustis, the Public's artistic director, told the New York Times.

Emma Smith says that Elizabethans would have thought of  Shakespeare as a poet first, then a dramatist. The poem "Venus and Adonis" was his most popular overall work in print, with Richard III the most popular play in print. I've never read V&A, so I'm adding it to the virtual queue. You can find an audio version (for free, with a library card!) on Hoopla; the same goes for R3 (with Kenneth Branagh as Richard).

The Poetry Friday roundup takes place at the blog Reading to the Core on June 24th.